From 1979, Baas grew up in Burgh-Haamstede and Hemmen located in the southwest and central region of the Netherlands. After graduating from high school, he began studying at the Design Academy Eindhoven in 1996. Baas is considered to be one of the most influential Dutch designers of the beginning of the 21st century. He is often described as an “author designer,” of which his works lie on the boundaries between art and design. His work is known as rebellious, playful, intellectual, theatrical and artistic. He has gained an autonomous position in the design field, and his work varies from conceptual designs, limited editions, production design, installations, public space, architecture, interior design, theater design and performances.

From 2005, Baas has collaborated with Bas den Herder as his production partner. 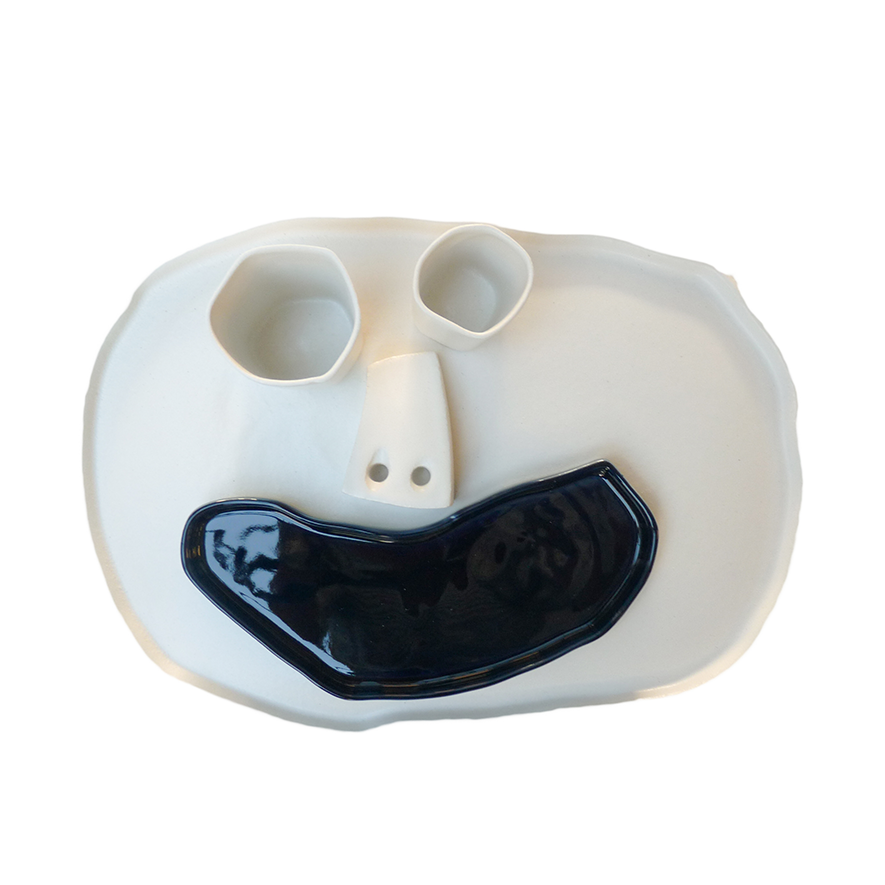 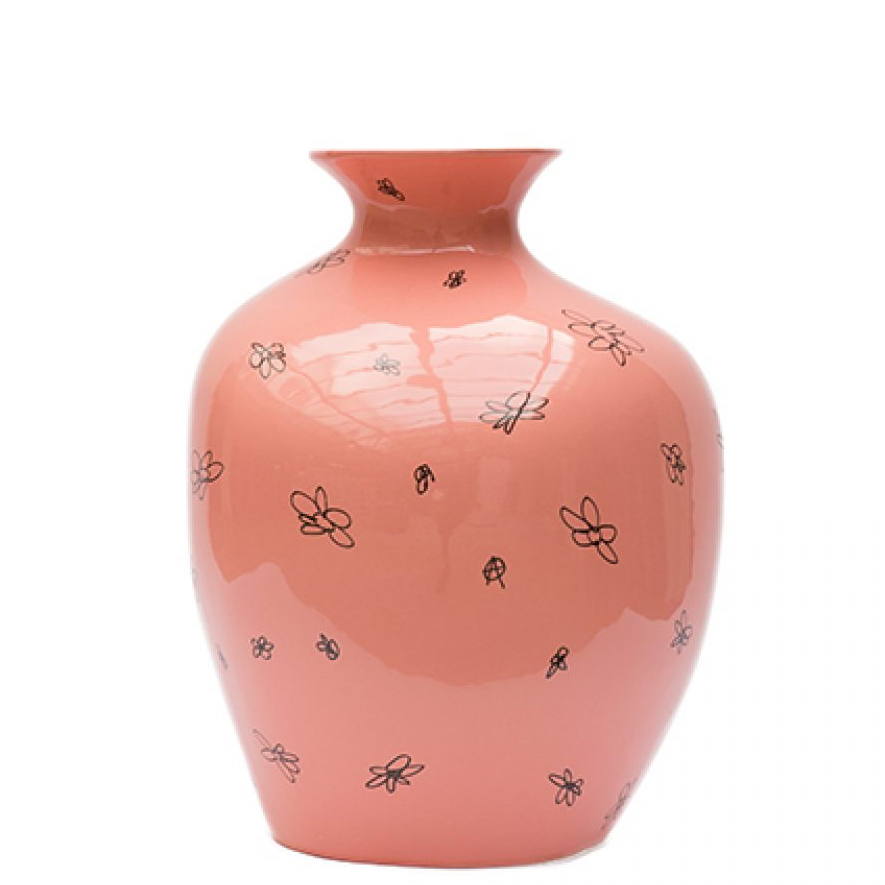